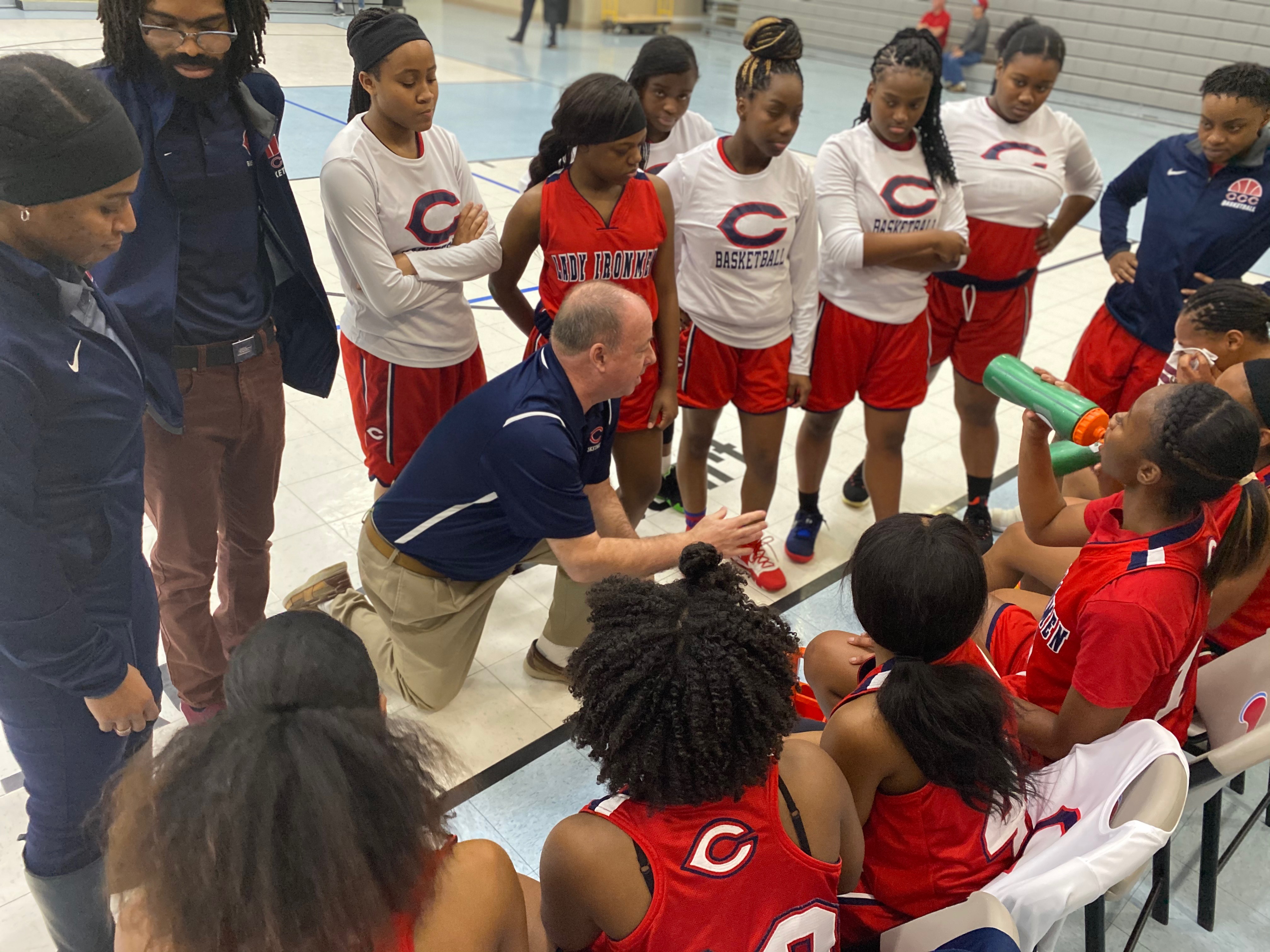 The game started off lopsided as the girls from Cleveland Central Catholic were everywhere on defense and scoring with great ball movement. Their effort helped the Lady Ironmen have a 20 to 6 lead in the first. After the first quarter, there was no looking back for Central. They kept their foot on the pedal and was able to allow their bench get into the fray to help them get the 74 to 24 win. The team was led by Chantel Barnett’s 19 points and Hazel Seyou’s 14 points.

Lady Ironmen (14 – 4) have won nine games in a row and they play at Lake Ridge Academy on Wednesday, January 29th for a chance to win their tenth.

No Events This Week

Events are added by athletic staff.
View All Events